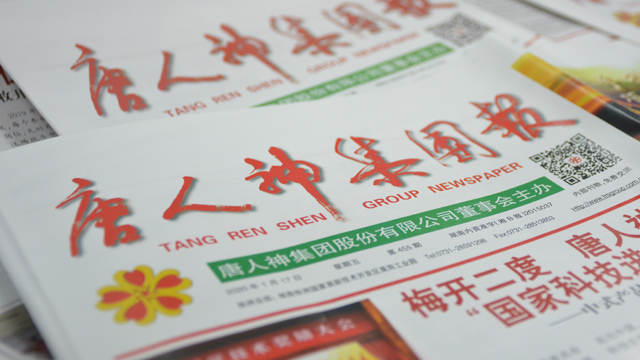 "Golden Year of the Pig", Xiangxi Meishen and Tianshui Meishen entered the pigs into production one after another

2020-05-05 16:40




"Golden Year of the Pig", Xiangxi Meishen and Tianshui Meishen entered the pigs into production one after another
Under the influence of the superposition of heavy factors, the supply of hog market in 2020 will continue to be tight, the price of hogs will still fluctuate at a high level, and the efficiency of hog raising will reach a record high. As Governor Xu Dazhe visited Yiyang Meishen pig site on April 16 and said: This year is the "Golden Pig Year", and pig fat makes more money.
In order to stabilize the production and supply of live pigs, Meishen Breeding Division, a subsidiary of Tangrenshen Group, overcame the difficulties of the epidemic and quickly pushed forward the project of "10 Million Live Pig Industry Project".
On March 28, Xiangxi Meishen Pig Co., Ltd. was officially introduced and put into production.

Huayuan County in Xiangxi is the country's first place for "precision poverty alleviation". Xiangxi Meishen Pig Breeding Co., Ltd. is a Tangrenshen Group actively responding to the national call for poverty alleviation. It invested 150 million yuan to build a world-class modern pig farm in Huayuan County, Xiangxi, only 10 kilometers away from the "Babadong Village". Xiangxi Meishen covers an area of 368 acres and is surrounded by mountains on three sides. The epidemic prevention conditions are unique. The company plans and designs in accordance with the principles of environmental protection, efficiency, and science, with a total construction area of more than 50,000 square meters, and has first-class hardware and software conditions.
On April 18, the first phase of the Tianshui Meishen 5400 head parent breeding farm project was officially put into production, 41 days ahead of the expected time.